What’s So Great About Córdoba?: A local’s point of view

What’s So Great About Córdoba?: A local’s point of view 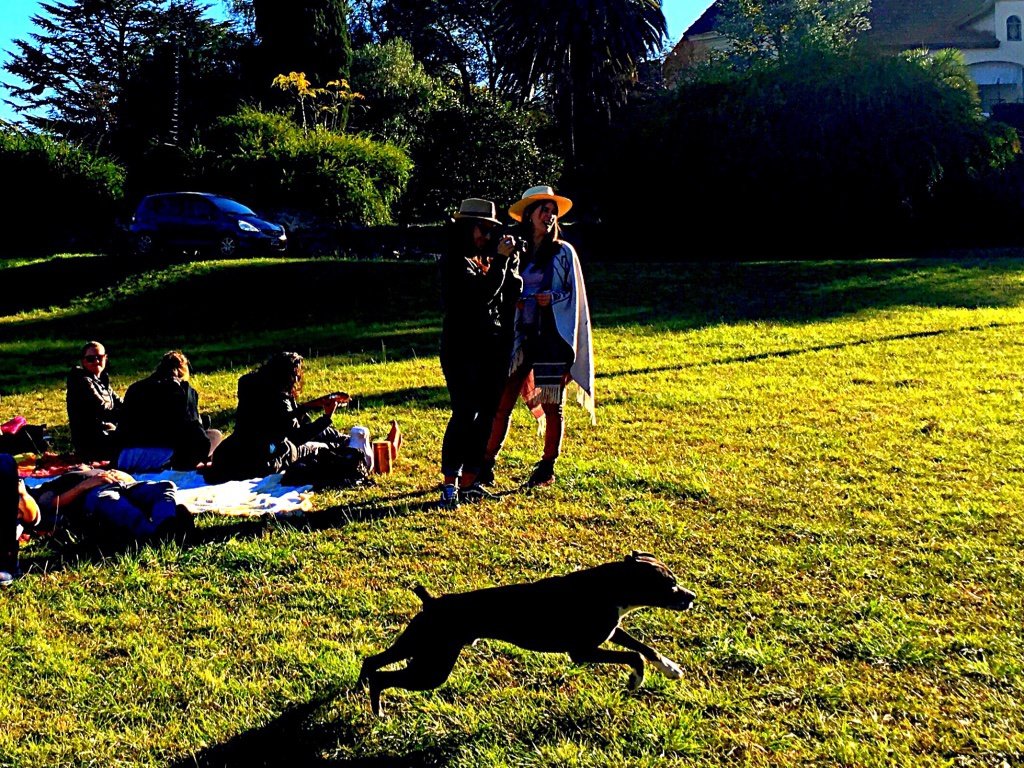 Here in Argentina, everything starts a little later than usual.  Life is paced by meals and mate (tea) rituals.  No one even thinks about dinner until 9pm (if it’s summer, that means 11pm).  Lunch places start filling up closer to 2.  Shops close down from 1-4 and reopen from 5-9.  But these are all Argentinian nuances.  What makes Córdoba, the second largest city in the country, so special?

Córdoba runs on its own clock in more ways than one.  The locals of this city are known for being revolutionary (Che Guevara, the revolutionary, even grew up near here).  They march to the beat of their own drum and are proud of their unconventional culture.  They’re also cut off from the rest of the country.  Not being a tourist destination and a bit of a nuisance for the capital, they often go ignored or unnoticed.  But spending the month of June here has meant getting to know a city that feels like a small town, a community that feels like a family, and life at a slower pace. 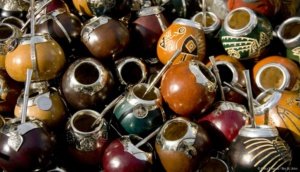 The best way to learn about the culture and way of life here in Córdoba is to get to know a local.  Below is my interview with Coti Orías, a native of Córdoba.  Having spent some of her younger years in Connecticut due to her father being relocated for work, she understands the US and (aside from having excellent English) why Córdoba would be unique to an outsider.  She graduated from the National University of Córdoba, a prominent Jesuit University started in 1613 and free of charge for anyone who wants to attend- even foreigners.  Coti currently works for Remote Year as a City Manager.

Q: How do people spend time here in Córdoba?

A: Obviously, it depends on the season.  In the summer [Nov-Mar], it’s popular to go into the Sierras.  We have many hiking trails, rivers, lakes and dams.  People grab their friends and drive 30 minutes out of the city into the hills.  They bring a mate set [mate is the tea that makes this country tick: a set includes a hot water thermos, a mate gourd with metal straw, and a bag of yerba mate tea leaves] and spend the day in the sun.  Another big attraction is a huge mountain bike competition every year on old jeep trails in La Cumbre [an hour away]. 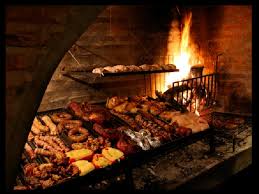 For an Argentine, a typical Saturday means you wake up, have breakfast, and then do an asado with family and friends at noon. [An asado is an Argentinian BBQ and it’s said that homes are built around the asado; no one would think of building a home without one.  It’s more than just grilling meat, though, it’s a cultural event that can last half the day.]  Dinner is from 9-12, and then young people hit the clubs around 1:30am.

Dinner starts late, even during the week, because we have merienda, or a mid-day snack.  Merienda consists of toast w cheese or a pastry, a criollo (a local pastry much like a squared scone), and mate or coffee. Most people will go to the park with their mate set and snacks at 5:30, bring a slack line (like a tight-rope, but with a flat band, often held just a few feet off the ground between 2 trees) or aerial yoga for an activity. 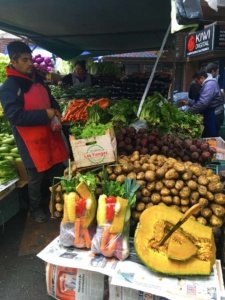 A: There’s been a rise in vegan/vegetarian places, festivals, fairs, classes, and even workshops.  Local farming is a huge movement right now; we’re a little late compared to elsewhere, but we have farmers markets every day of the week in different neighborhoods throughout the city, including a purely organic market with live music and group yoga on Saturdays at the University.  Many of the shops are local mom and pop stores; they’re less expensive and better quality than large chain stores.  You have the butcher, the mini produce markets, and the bakeries (panaderías).

A: Córdoba is a unique city in that it’s not pretentious… It has its own vibe and has always been rebellious since it’s a counterpart to Buenos Aires.  So many uprisings have started here.  It’s been resented that the ‘capital’ status was stolen from us.  There is a political debate that is constantly going on regarding BA taking resources from all the cities and not distributing them properly, but keeping them for itself.  BA is a huge city with a lot of money… you’ll see the difference between the two cities [when you go there].  Only in the current government have they started evening out the balance between the cities via subsidies and infrastructure.

Córdoba is not cosmopolitan and has minimal outside influence… to hang out with someone from here is the best way to understand the culture.  So many things are difficult to explain until you see them.  It’s not a tourist city… it’s a city to be lived in.

Tricks to discovering the ‘underground’ scene here in Córdoba: look up daily Facebook events.  This city revolves around Facebook communication.  Most restaurants and shops only have Facebook pages and not actual webpages.  You can bypass many searches by going directly to the event section of Facebook.