Reflections on the Year: A letter to my high school alumni magazine

Reflections on the Year: A letter to my high school alumni magazine 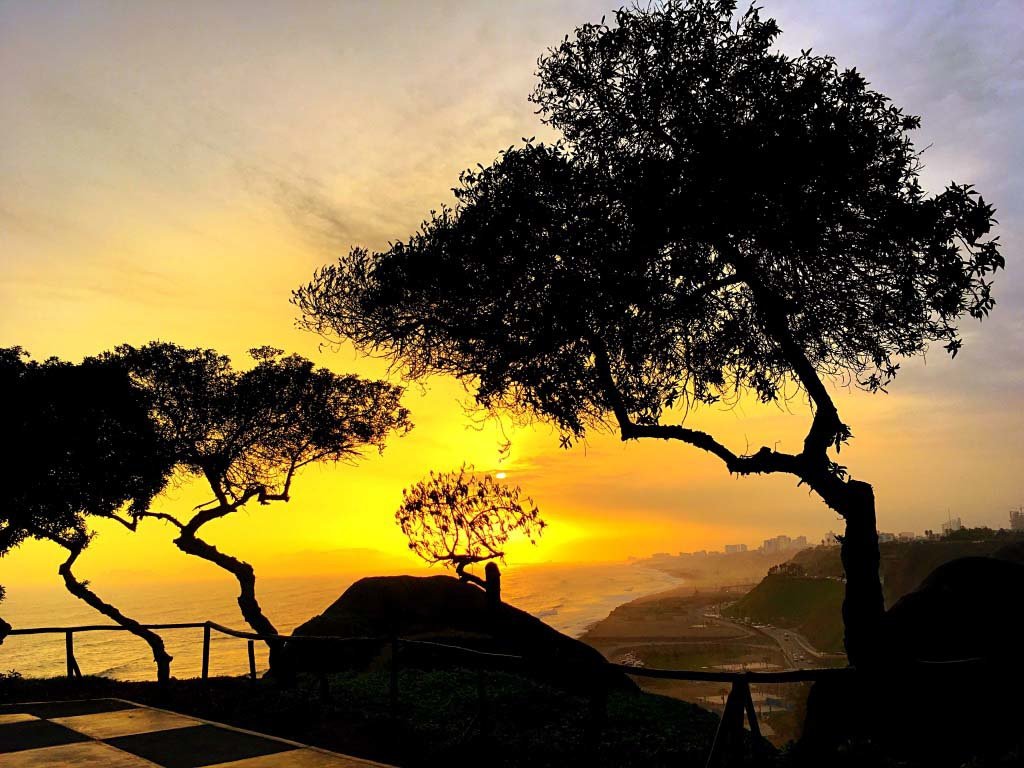 “One’s destination is never a place, but a new way of seeing things.” – Henry Miller

20 years after graduating from Saint Andrews (Class of ‘96), I made some major life changes. Most of my high school friends were somewhere between getting married and sending their kids off to middle school, and I had just given up my career and the majority of my possessions to take up traveling and to reclaim my life. In the course of a month, I quit my job, sold my apartment in New York City, and joined a travel/work abroad program called Remote Year.

Remote Year is a company that coordinates a group of people (75 in my case) with their own remote jobs (I became a travel writer) on a year-long journey to 12 cities on 4 continents.  Each month, we move to a new international city where we’re given an apartment, access to a co-working space and a local team to show us the ropes.  Travel, a bedroom, a new family of friends, and access to Wi-Fi are all guaranteed; the rest is left up to adventure.

Here I am, 10 months later, in Lima, Peru, about to leave for the Inca Trail trek to Machu Picchu: just a typical routine side-trip in my new non-routine life.  In the past 9 months, I’ve traveled through and lived in 17 different countries, spending time in some longer than others.  Each city has its own personality, smell, good side and dark side, and I’ve grown attached to almost all of them.  Leaving at the end of the month can be heart-breaking, but it’s always exciting to move to the next new place.  August found me biking through steep terrain in Portugal on a Brompton fold-up bike and falling in love with Lisbon’s tiled buildings, steep hills, and intense sunshine.  September had me in Morocco running through Berber Villages, learning what it’s like to be a woman in a Muslim country, riding camels in the Sahara, and holding monkeys in Marrakesh.  Later that month, I hiked up to sea level from the Dead Sea in flip flops and spent Rosh Hashanah in a Kibbutz in between swims off the coast of Tel Aviv. In October, I would drive solo through Southern Bulgaria looking for monasteries, natural pyramids and caves.  I’d peek into my first culture that was once communist (one of many to come) and learn what that actually means to the people who live there.  Later that month, I would tour my roots in Armenia with my parents, see the first Christian Church, the Genocide Museum, and jagged peaks covered in snow that resemble the Rockies.  November had me living on the sea in Croatia and driving a rental car through Bosnia, staying in war-scarred Sarajevo for a week before traveling north to visit a friend’s family in Bihać.  I learned that the most thoughtful and giving people are those who have next to nothing.  In December, I developed a crush on Prague’s sunsets, bridges, castles, cobble stone streets and Christmas markets.  January educated me on street art in Valencia, Spain.  I spent mornings running through the city’s drained river-turned-park and afternoons wandering through the narrow streets of El Carmen.  I watched Flamenco dancers in Seville and Madrid with visiting family, nearly froze to death staying in a riad in the old city of Granada, and experienced one of the world’s most romantic restaurants, alone. Out of nowhere, in February, I fell deeply in love with Mexico City, its Bohemian culture, art, food, history and people.  I made a vow to come back and live someday.  March and April have brought me to a country I never expected to visit:  Colombia.  Still fresh from Narcos stains and guerrilla warfare destruction, the heart-stopping lush beauty of this country and perseverance of its people will win anyone over.  I’ve spent days hiking the Andes, walking through Bogotá’s soul, roaming the country’s coast, touring coffee plantations on steep hillsides, paragliding 2,000 feet over Medellín, and living in a thatched hut high up in the jungle.

My cousin says that he becomes his best self when he travels.  It’s impossible not to develop the childlike discovery of new things, lack of judgment as an explorer in a foreign land, and the simplicity and freedom of having few possessions. I couldn’t agree more and hope I never lose that perspective.

As the end of my 12 months closes in on me, I find myself stressing about getting back to the real world.  But then I realize that I am in the real world: it’s all the real world, it just takes some slowing down to appreciate it. While searching for adventure this past year, I’ve rediscovered beauty in life itself.  And that’s the true adventure.