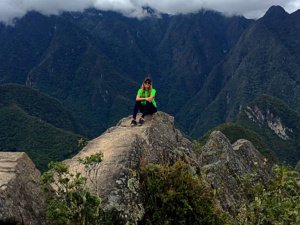 It’s been 3 years now and I get asked all the time how I manage to travel on my own.  Do I wish I had someone else to share my experiences with?  Am I sad that I’m alone- do I get lonely?

I pass by strangers in relationships every day.  I wonder what their story is: why are they together and are they happy?  Are they just together for the sake of being with someone?  We’re told we need to have a mate to be happy… but what if we don’t?

I received an out-of-the-blue ‘thank you’ email from a woman who was so inspired by my solo travel journey that she left her husband and began traveling on her own. 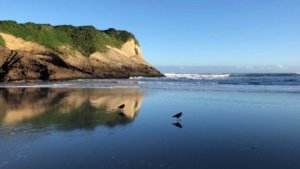 When I got the email, I was on the southern coast of England in a town called Southsea.  It was from a woman I had met and worked for in New Zealand.  She and her second husband were Born Again Christians, and though I only spent 6 days with them, I was brought into the folds of their life like a family member.  I accompanied them to an evangelical gathering in a fellow parishioner’s home and spent hours with the wife while she talked to me about her life and her problems.  She had depression after her divorce, but was relieved when she found her second husband (through a singles Christian online site) who was also Born Again- they had been married 2 years so far.  I never ended up doing any of the work we had planned for my week (which would have included fixing up her bed and breakfast, working in her orchard, and helping set up her art space), but I was a good sounding board- and that’s clearly what she needed at the time.

Sitting in my house sit in Southsea, now 6 months later, I read through her email.  She was thanking me for showing her an option she didn’t know she had: to travel alone.  She had started house sitting all over New Zealand, solo, and was now separated from her husband.  She couldn’t remember the last time she had been this happy. 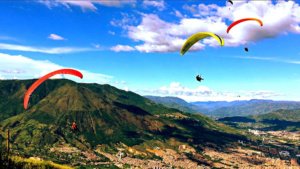 We’ve developed an individualized culture, allowing each of us to be self-sufficient.  Most of us aren’t hunting our own food or building our own homes.  We still depend on society for food, shelter, and maybe even a purpose, but in a very base sense, we don’t have to worry about being kicked out of the tribe anymore.  We can choose to do this life on our own: tied to humanity but not bound by an immediate family.  Is this wrong or just different from how it’s historically been done?

Personally, I remember being much more lonely when I was in a relationship than I ever feel now, traveling solo.  In relationships, I lost myself completely in the other person.  Their life became my life and I couldn’t seem to make decisions on my own.  It’s only now while alone that I’ve learned the importance of personal boundaries and healthy relationships, the need for independence and individuality.

I meet plenty of new and interesting people everyday.  Sometimes I have surface-level interactions, and other times deep and contemplative discussions.  I’ve learned to create boundaries, to trust my judgment and digest my own experiences without relying on someone else’s perspective. 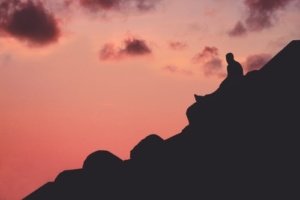 Everyone tells us what will make us happy.  It’s usually a variation on their own choices, a justification of sorts:  get married to find happiness, have children to find a purpose.  But what if we made our own decisions about how we want to live and weren’t influenced by others?  What if we were brave enough to see life through a new lens, to travel alone until we felt strong enough to open ourselves up to another independent soul?  Just 2 solid humans, secure enough in themselves that they aren’t dependent on one another for happiness, simply happy to share their space.

What if the key to happiness is discovering who we are as individuals (not a person molded by others, but a person created by ourselves)?  And what if, by doing this, we allow ourselves to grow, to change, and to even, dare I say, live? 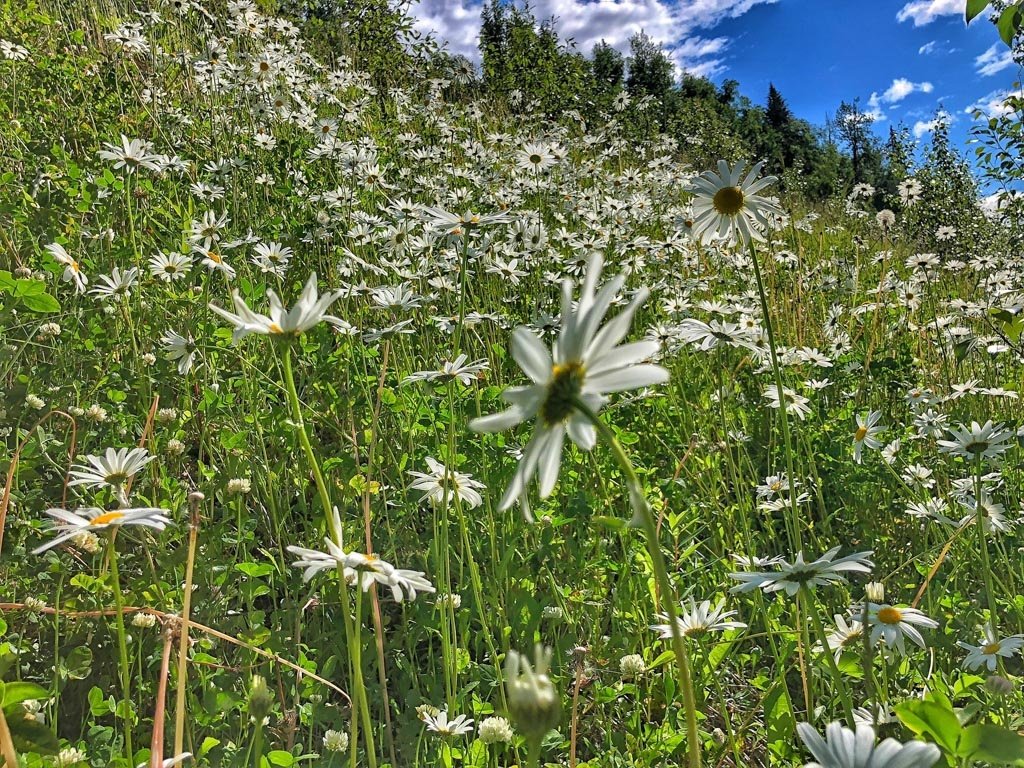